The main microcontroller and radio module of the robot are initially programmed with firmwares that together support Bluetooth and USB communication.

For working with the WiFi, the main microcontroller and radio module must be programmed with dedicated firmwares (not the standard ones):

The standard firmware of the radio module creates 3 Bluetooth channels using the RFcomm protocol when the robot is paired with the computer: 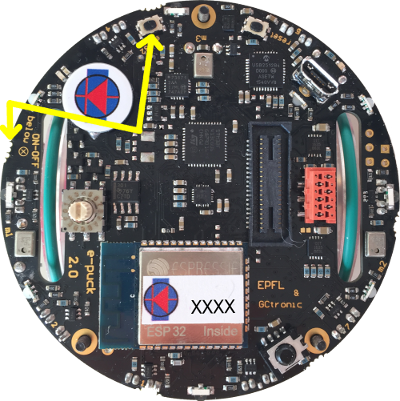 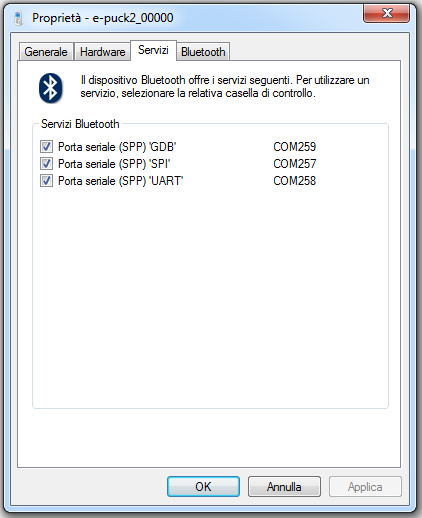 The WiFi channel is used to communicate with robot faster than with Bluetooth. At the moment a QQVGA (160x120) color image is transferred to the computer together with the sensors values at about 12 Hz; of course the robot is also able to receive commands from the computer.
In order to communicate with the robot through WiFi, first you need to configure the network parameters on the robot by connecting directly to it, since the robot is initially configured in access point mode, as explained in the following section. Once the configuration is saved on the robot, it will then connect automatically to the network and you can connect to it. 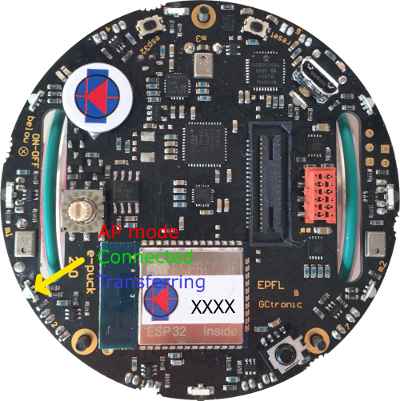 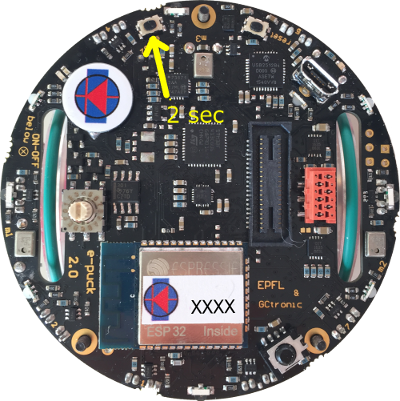