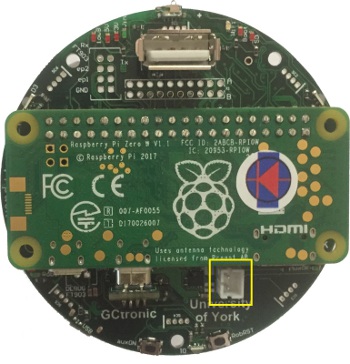 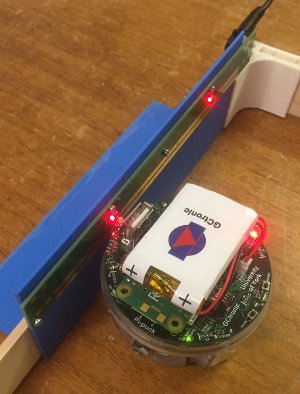 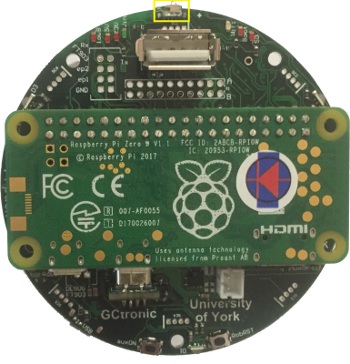 If you prefer to know your IP address remotely (without connecting any cable) then you can use nmap.
For example you can search all connected devices in your network with the following command: nmap 192.168.1.*.
From the command's result you need to look for the hostname raspberrypi.
If you are wokring in Windows you can use the Zenmap application.